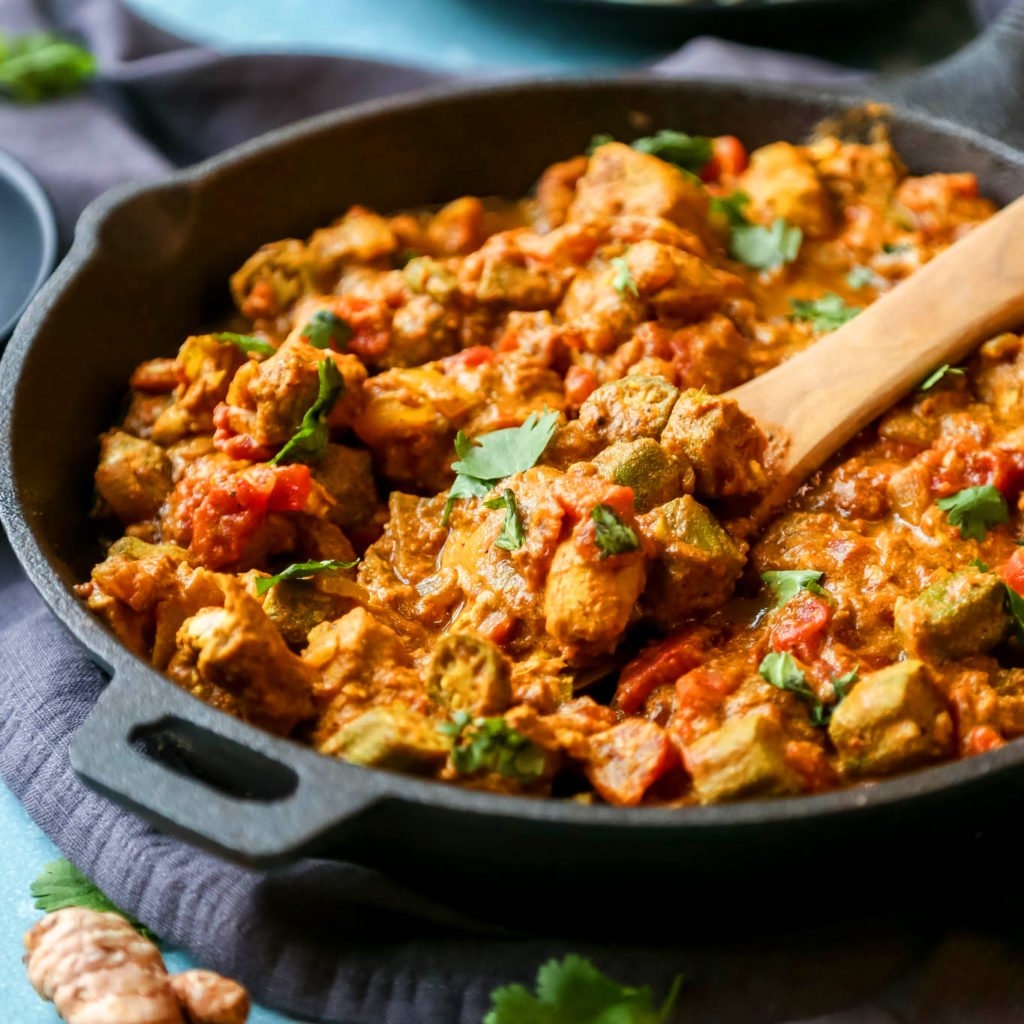 Turmeric: Turmeric’s star status is rooted in curcumin, an active molecule that has anti-inflammatory properties and anti-cancer potential. It’s effect in laboratory animals has been well established by the observation that administrating this molecule to mice prevents the occurrence of tumors caused by various carcinogens. It’s important to note that the maximum benefits of turmeric rests on its association with piperine, a molecule found in pepper. Greater absorption has also been observed in the presence of ginger and cumin.

Broccoli: Cruciferous vegetables (including cabbage, broccoli and radish) are one of the most studied vegetable families and the topic of more than 20,000 scientific articles in past decades. They are the only plant foods that contain significant quantities of glucosinolates, phytochemical compounds activated by chewing. According to recent studies, regular consumption of vegetables from this family could reduce the risk of colorectal cancer by 30%.