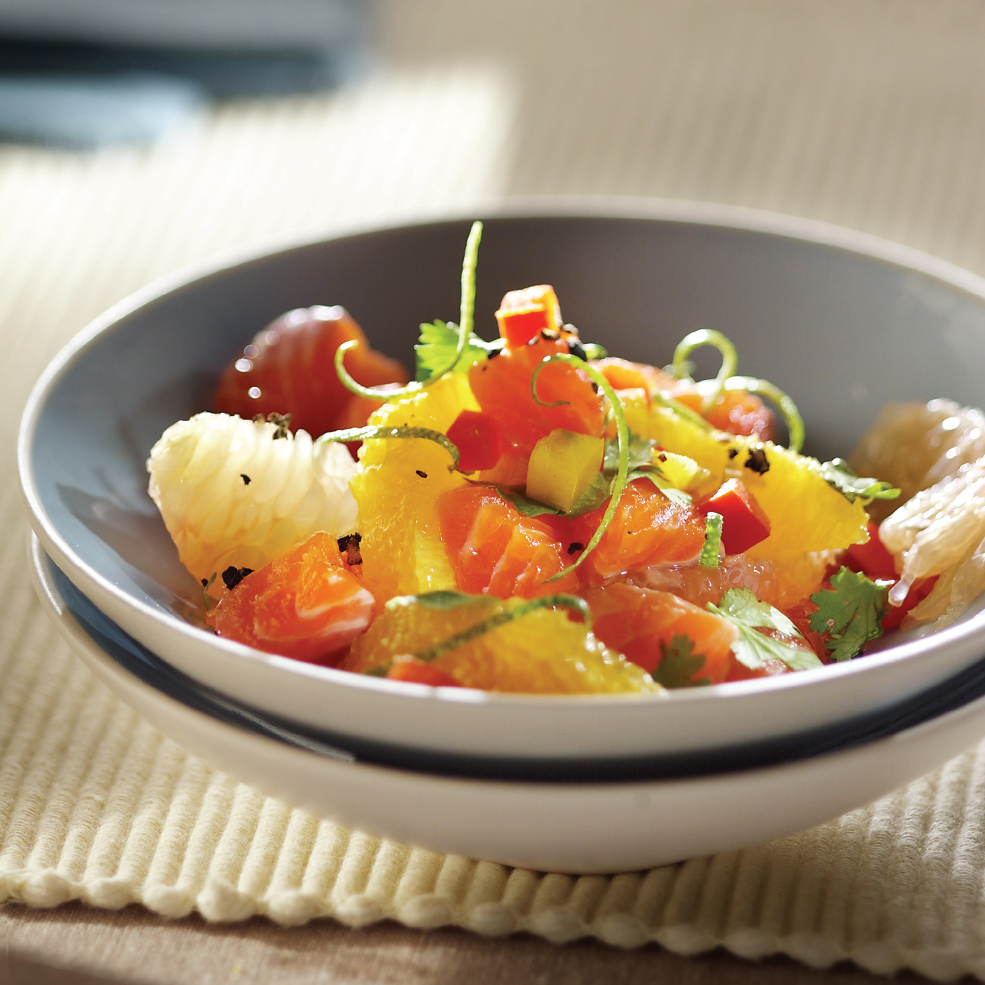 Trout: Omega-3 fatty acids play an important role in the prevention of numerous chronic diseases due to their anti-inflammatory properties. Omega-3s are found in fatty fish, such as trout and salmon, as well as plant foods, such as chia seeds and walnuts.

Grapefruit: Citrus fruits are known for their high levels of vitamin C, but they also contain several phytochemical compounds (such as polyphenols) that play an important role in cancer prevention. They also have a positive influence on the potential action of other polyphenols present in the food. For more fibre and less sugar, eat the whole fruit, not just the juice.