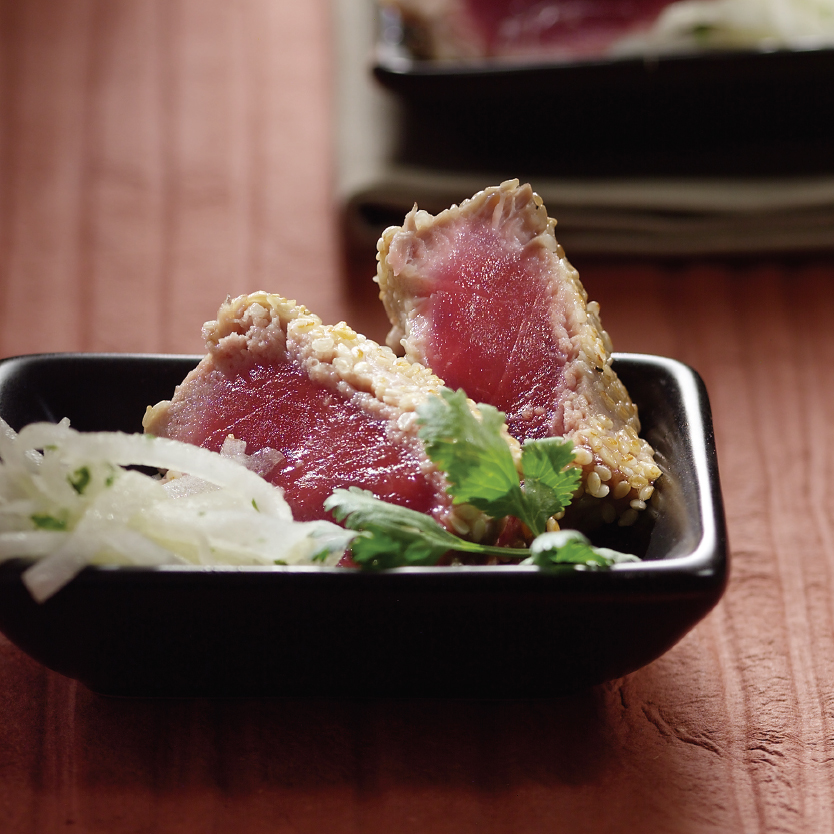 Ginger: Different types of antioxidants have been discovered in ginger, and some of them are believed to be heat resistant, which could explain the increase in antioxidant activity found in cooked ginger. It also contains manganese, which, among other things, plays a role in preventing free radical damage.

Daikon: It is a type of radish with a very mild flavour, of which the Japanese are particularly fond. It contains anthocyanins, active compounds with strong antioxidant capabilities. It is part of the cruciferous vegetable family, which are the only plant foods that contain significant quantities of glucosinolates, phytochemical compounds activated by chewing. According to recent studies, regular consumption of vegetables from this family could reduce the risk of colorectal cancer by 30%.