REDUCE YOUR CONSUMPTION OF RED MEAT AND PROCESSED MEAT

Red meat and processed meat have been linked to a higher risk of developing cancer, especially colorectal cancer, the 2nd most commonly diagnosed cancer in Canada. The World Cancer Research Fund recommends not consuming more than 500 g of red meat (beef, pork, veal, lamb) per week. To give you an idea, a portion the size of the palm of your hand is equivalent to 100 g. So, if there is about twice that amount on the plate, you should not exceed 2 meals of red meat per week. In terms of processed meat (sausages, ham, bacon, cold cuts), the influence on cancer risk is even more pronounced than red meat, which is why it is better to opt for other, healthier options.

Why too much red meat can affect your health

Cooking red meat at high temperatures produces two large classes of toxic molecules. The first is heterocyclic amines, formed from the creatine present in large quantities within the muscle cells which chemically links to amino acids in the proteins. The second is called polycyclic aromatic hydrocarbons, present in the smoke produced from the fats and juices which flow during cooking and then adhere to the surface of the meat. The more the meat is browned and charred, the greater the formation of these compounds, and several studies have shown that these classes of chemical compounds are potentially carcinogenic. This could explain in part why high consumption of red meat is associated with a higher risk of developing certain types of cancer, most notably colorectal, pancreatic and prostate cancers. The adverse effects of eating too much red meat might also be linked to the presence of heme iron, a form of iron bound to myoglobin in red meat and processed meat. When digested, compounds called aldehydes are produced by oxidation, and some researchers suggest that they might have a negative impact on the cells of the colon.

Of course, we need to keep in mind that if meat is centre stage on your plate, chances are your consumption of vegetables and whole grains could be low, and you might be lacking fibre and key phytochemical compounds (antioxidants, polyphenols…) that are associated with cancer prevention!

The World Health Organization has classified processed meats (including ham, bacon, sausages and salami) as a Group 1 carcinogen. This means that there’s strong evidence that processed meats increase the risk of cancer, and studies have more specifically shown an impact on colorectal and stomach cancers. The adverse effect of processed meat on health is mostly due to the presence of nitrites and nitrates and their high salt concentration. Nitrites and nitrates are added to processed meats to extend their shelf life. Unfortunately, these substances can react with the amino acids of protein to form potentially carcinogenic substances called N-nitroso compounds. Inhalation or exposure to tobacco is also a source of these harmful N-nitroso compounds.

Protein is an essential part of our diet, but there is no advantage to overconsumption (the body can absorb a maximum of 30 g per meal), and it’s best to spread intake out throughout the day. That is, avoid excess at dinner, but make sure breakfast, lunch, and snacks contain a sufficient amount of protein. In order to get enough protein when reducing red meat and processed meat consumption, many options are available to you: fish, beans and peas, chicken (not fried, of course!), nuts and seeds, dairy products and eggs are other examples of good sources of this essential macronutrient.

Omega-3s on the menu

Did you know that the most prevalent nutritional deficiency in Western countries is a low intake of omega-3 polyunsaturated fatty acids? Omega-3s play an important role in the prevention of many chronic diseases such as cardiovascular disease and cancer. A number of studies designed to examine the relationship between the consumption of fish high in omega-3 and cancer have shown a reduced risk of developing breast, colorectal and prostate cancer, as well as a higher survival rate for these cancers.

The potential mechanisms of action are complex but might essentially be linked to a drop in the production of inflammatory molecules that damage the immune system and promote cancer development, as well as to a direct effect on cancer cells by preventing the development of new blood vessels required for their growth.

The body cannot produce omega-3s, and therefore it must be supplied by food. According to the most recent studies, it is best to get omega-3s directly from food instead of relying on supplements. Fish such as salmon, trout and sardines are very good sources of omega-3 fatty acids. Health Canada recommends eating at least 2 meals of fish each week, and if you are in search of plant-based sources of omega-3s, try incorporating walnuts, chia seeds and flax seeds into your diet. But don’t forget to grind the flax seeds in order to get all the benefits.

Other good sources of protein to include in your menu when you are reducing your consumption of red meat and processed meat are beans and peas, also known as legumes. They are a very good source of fibre, folic acid, zinc, antioxidants (anthocyanins) and iron (if eaten with a source of vitamin C), and they contain less fat than meat.

The major differences in the incidence of hormone-dependent cancers (breast and prostate) between Western countries and Asian countries could in part be attributed to the consumption of soy-based foods. The main phytochemical compounds found in soy are a group of polyphenols called isoflavones that may have the ability to block the activity of some enzymes involved in the uncontrolled proliferation of tumour cells. The key to getting the most from soy’s anticancer effects remains the consumption of whole foods, like fresh soybeans (edamame) or tofu, as part of a balanced diet.

The benefits of nuts and seeds

Nuts and seeds are another good source of plant-based protein. They are rich in fibre, healthy unsaturated fats, and phenolic compounds and manganese, which facilitate a dozen different metabolic processes and help prevent damage caused by free radicals. Recent studies have shown that regular consumption (3 servings per week) of tree nuts (walnuts, cashews, almonds, pistachios, hazelnuts, pecans and Brazil nuts) is associated with a reduction in the risk of cardiovascular diseases, type 2 diabetes and some types of cancers.

Eating more plant-based foods is a great way to nourish your body wisely while being environmentally friendly! For instance, it takes approximately 15,000 L of water to produce 1 kg of beef, which is more than 3 times the amount of water required for legume production. In most Western countries, we unfortunately often see meat as the main item on our plate, but it should not be the primary focus. Plant-based foods also deserve to be centre stage! 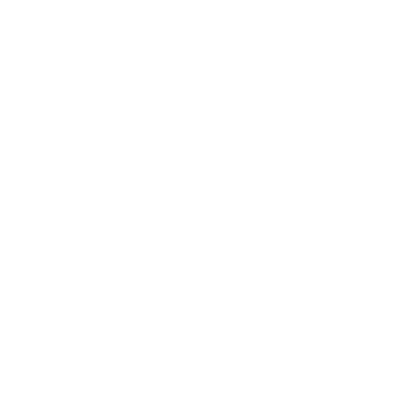 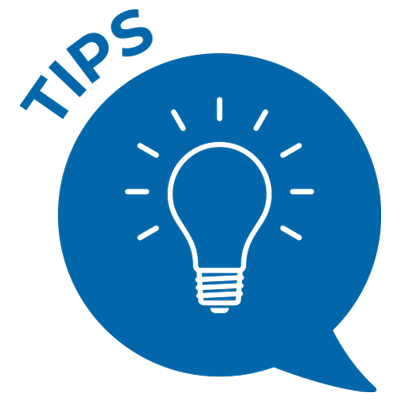